Transparency is one of empiricism’s three pillars; the other two are inspection and adaptation. Without transparency, a Scrum team is unable to properly inspect and adapt, which in return will make the empirical nature of Scrum suffer.

Now, let’s assume that we have a Scrum Master hero. Besides his Scrum mastery skills, he possesses a unique “hero-spirit”. Every time the team has an issue the hero Scrum Master jumps in and resolves it.  Like for example, when the Development Team lacks necessary technical skills to complete the work and reach the Sprint Goal. Or when the hero Scrum Master acts as a peacemaking middleman in order to avoid conflict between team members. 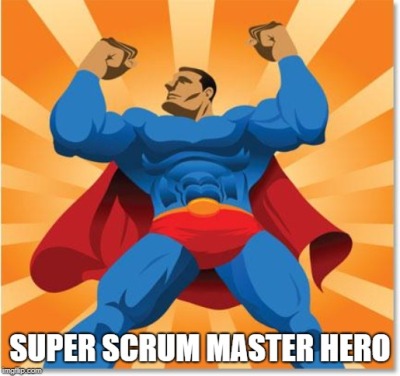 Personally, I have faced situations like the ones mentioned above and I have to admit that during my early days as a Scrum Master I liked being the “hero” of the team. When there was a conflict I used to jump in as a mediator. Always. Or when a technical issue was a constant blocker. I used to carry the task out and help the team move on. That way, I was making a vital and common Scrum Master mistake; instead of making the situation transparent, I was covering it. So, how transparent was the situation? The answer is: not at all and I ‘ll explain why.

Failure can lead to transparency, because the reasons for that failure will be transparent. Then, it’s up to the Scrum Team to inspect why this happened and take the necessary action to fix it. In other words, adapt. Therefore, if a Development team is so technically deficient, then it would be better to fail fast and minimize the risk of a complete failure. If the Scrum Master constantly acts as a savior, what are the consequences this might have on the team’s self-organisation and dedication to continuous improvement? Just think when the Scrum Master is not there. The team comes a complete halt. Who will update the Scrum Board? Who will schedule the Scrum events? Who is the spokesperson of the team and represent them to senior management? Who will carry out the technical tasks that the dev team is unable to complete? And my favourite one: “We cannot start with the Sprint Planning, there is no Scrum Master here”. 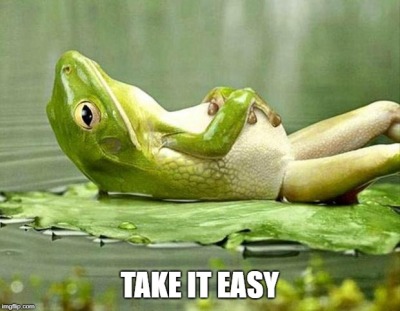 Probably now you are asking yourselves: “What should the Scrum Master do?”. Well, to answer the question very simply, “Actively do nothing”. Yes, nothing. But at the same time, coach and teach why transparency and self-organisation are important aspects of a Scrum Team. Use the Scrum values to establish a basis for behaviour. It is quite common to neglect the Scrum values, but they are a powerful first step in a Scrum team’s journey. Give feedback to the team and don’t hesitate to challenge them if they don’t keep up with their commitments. The Scrum retrospective event is therefore an immensely important feedback loop. Use it wisely and use it every Sprint to inspect and adapt the team’s improvement. Just remember, as a Scrum Master you reveal, you do not resolve.